As Mum and Dad were moving full-time to Spain they decided to sell up the UK home, releasing funds for their retirement years.   Having put most of their belongings into store they moved into a small furnished flat for their last couple of months in England.  Within a week of Dad’s 60th birthday cum retirement party they headed for Moraira, but not to their own villa.  Instead they stayed up the road at the neighbour’s new villa, completed but not yet lived in, to oversee their own being built.   There were many funny stories we heard over the coming weeks and months, most long since forgotten, but some still stick in the memory.

I do remember was how Dad arrived at the villa to meet the builder one day to find no workman there, when asked where they all were the builder simply replied that “the oranges are ready”.  It transpired that most of the workforce had family owned citrus groves and the perfect time had arrived for the oranges to be harvested so the workman had gone to the family homes to help with the fruit picking!  The builder assured Dad the workman would be back as soon as the oranges were gathered in, and they were but not for two weeks.  This also happened with other citrus fruits, almonds and olives!   I don’t think that would be tolerated these days, but it was considered perfectly reasonable at the time.

Then the time Mum was puzzled when looking around one of the bathrooms as there was no waste pipe for the toilet.  Mum did not speak Spanish and I’m told there was great hilarity as Mum enacted what she was trying to convey (!) but once the man understood he made a few measurements then hit the floor with a heavy hammer revealing the top of the waste pipe that had been concreted over by accident!

And the time towards the end of the build when Dad pointed out a socket was missing.  The builder opened the connection box on the wall and poured a coloured liquid in and waited without saying a word.  A few minutes later a coloured patch appeared on the wall and he calmly took a hammer and hit the patch opening up the plastered over socket location!

Mum and Dad finally moved into the villa about 6 months later, the underbuild wasn’t finished, the gardens were not planted and there were still many small jobs to be completed but they were more than happy to be finally in their own home in the sun.

For our news letter please click the link below 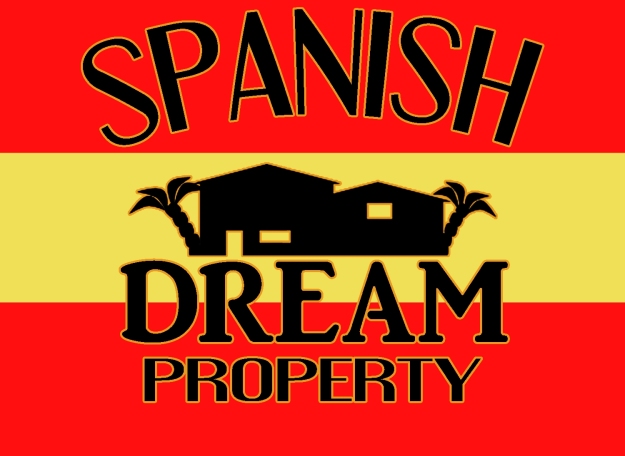